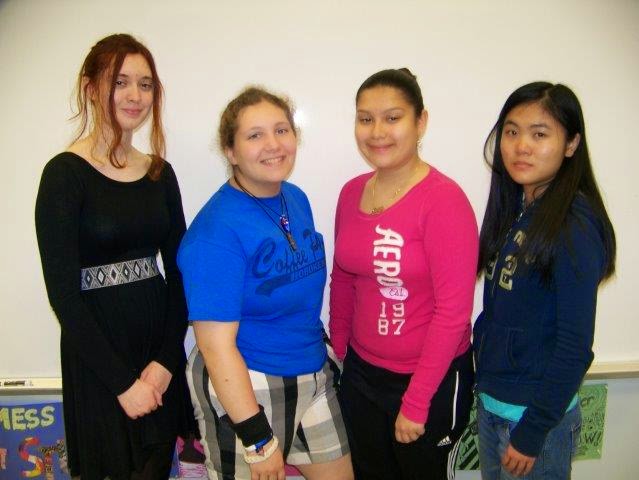 UNIS received approximately 1,450 poems from various schools in the United States and around the world. From among these entries, the judges selected top haiku in eight categories as finalists. Those haikus selected had been displayed in the lobby of UNIS in early June.