Skip to content
(Englewood, NJ—February 4, 2015) Representing High Tech High School, Aaleah Oliver of Secaucus, along with another high school student from the Region 6 Championship, will compete in the 2015 Poetry Out Loud State Championship at Princeton University on March 13th, a first for High Tech, announced Dr. Joseph Giammarella, Principal of High Tech.

A junior, Oliver recited “Truth” by Gwendolyn Brooks, “Thoughtless Cruelty” by Charles Lamb, and Shihab Nye’s “Famous” at the Region 6 Championship, which included students from Bergen, Hudson, and Passaic counties. The competition took place at BergenPAC.

“I’m so proud of Aaleah, and she should be proud herself,” says Joan Marie Bellotti, High Tech moderator for Poetry Out Loud. “Her commitment and hard work have earned her a place in the State Championships, the first time for High Tech.”

This year’s competitions mark the 10th anniversary of Poetry Out Loud, sponsored by the National Endowment for the Arts. High Tech has competed in Poetry Out Loud since its inception. For further information on this terrific contest, please go to www.poetryout loud.org. 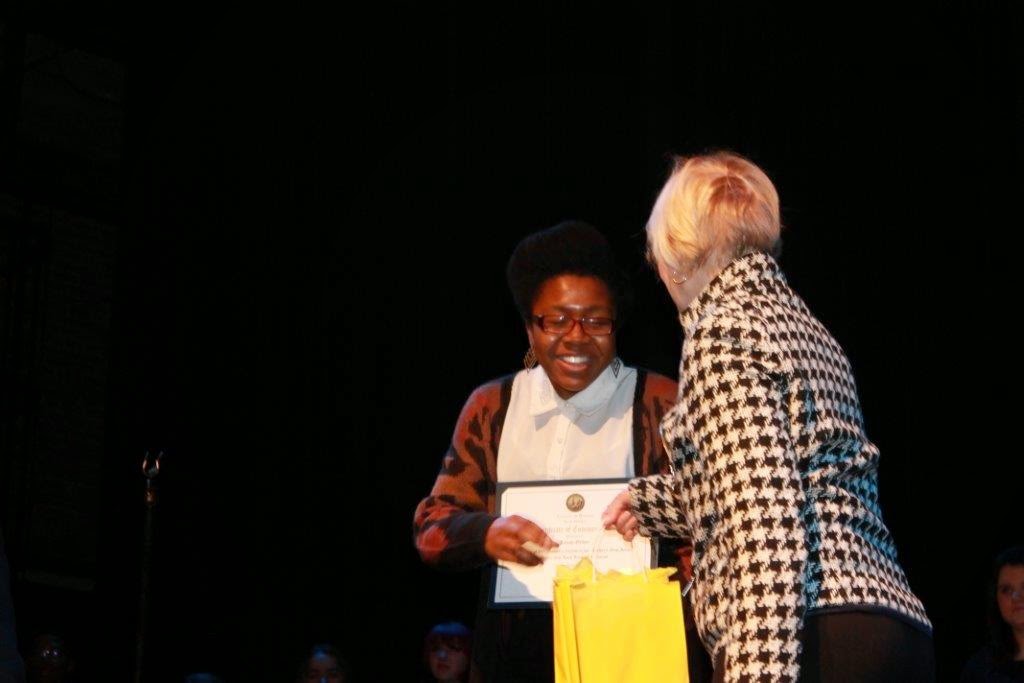 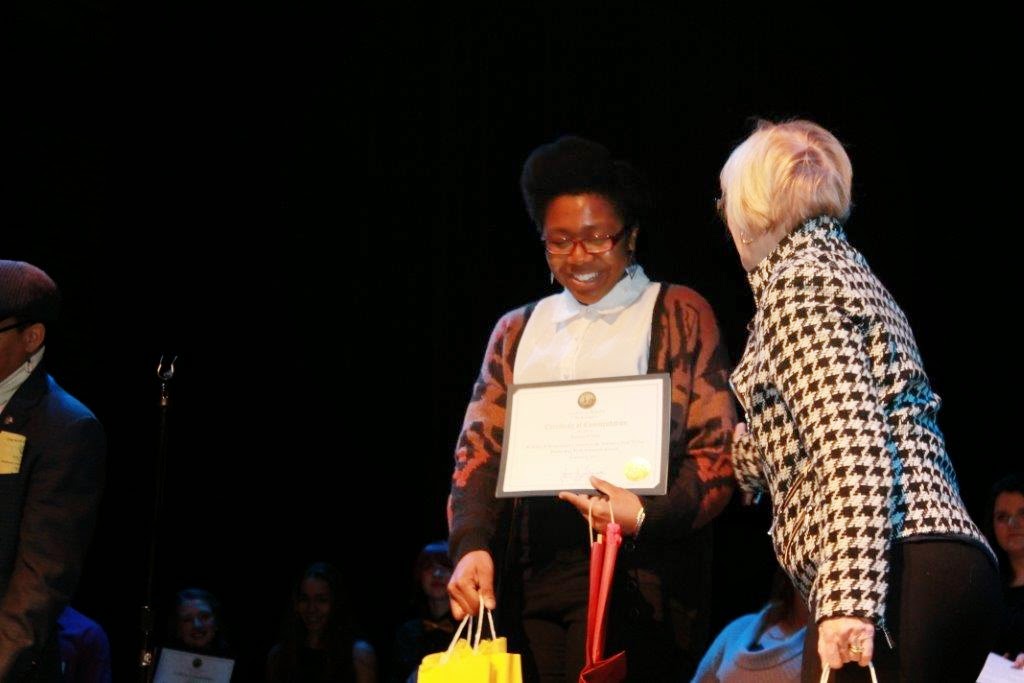 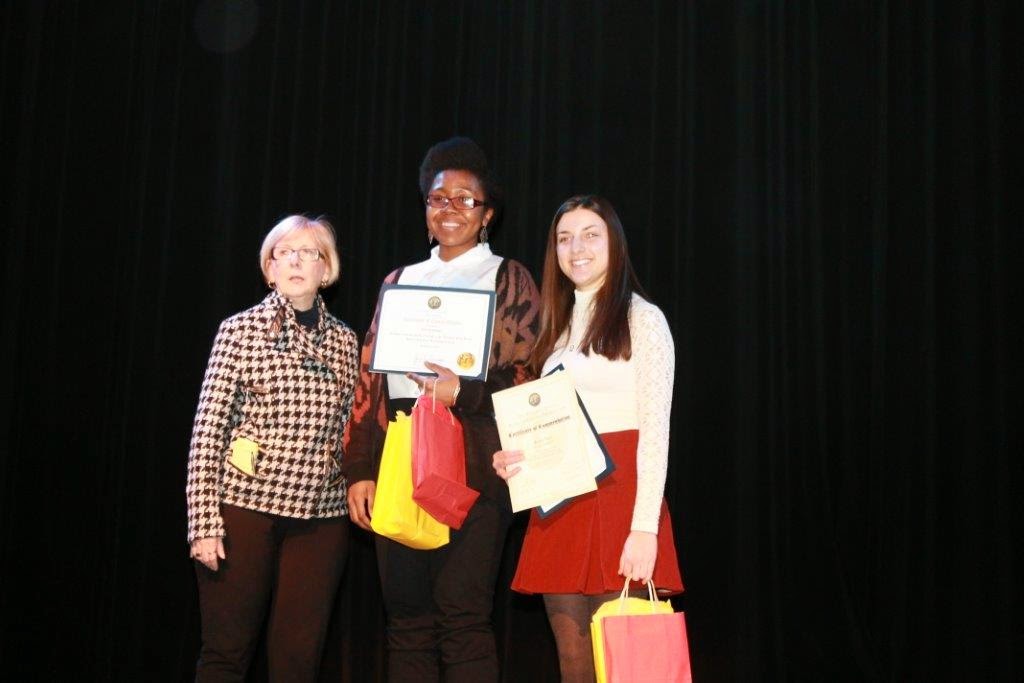 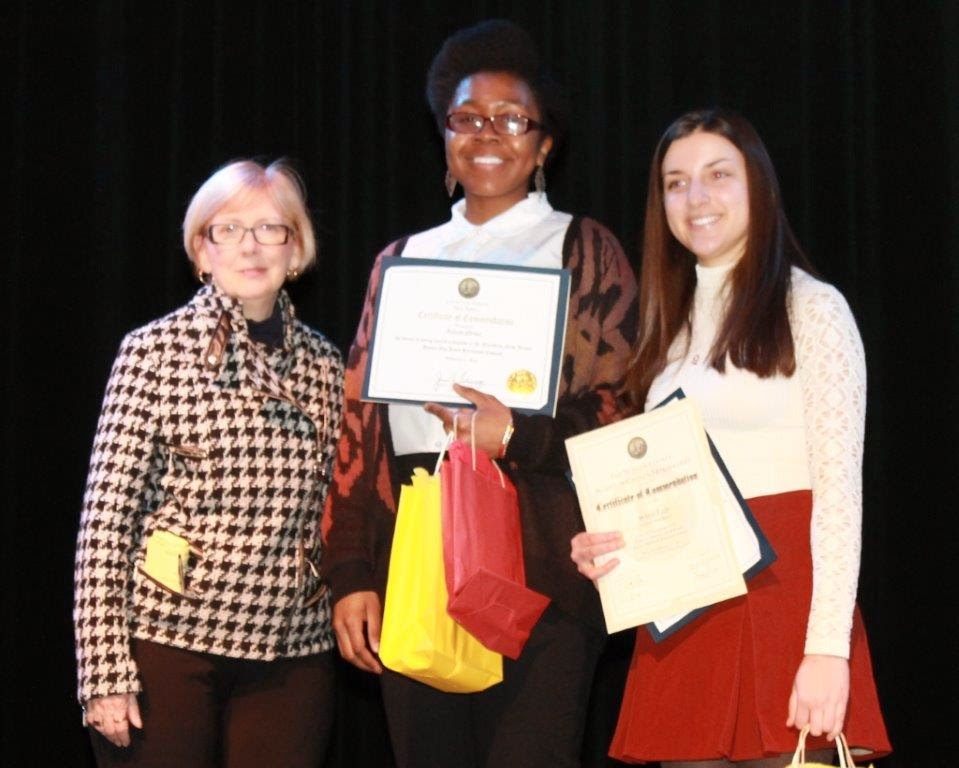