Aninipot entered her video into the scholarship competition’s Linguistic Category. In her video, she explains her passion for American Sign Language and Television Production. As a result, she received a $5,000.00 scholarship toward her education.

Along with this scholarship, Aninipot has earned scholarships from ToyotaDrive365, New Jersey Police Benevolent Association, and the Bergen County Retired Teachers Association.

This video becomes Aninipot’s sixth award-winning film in the last two years. After graduation, she plans to study Media Studies and Production at Temple University.

Aninipot’s video for her Taco Bell Live Más Scholarship can be seen at the following link:

Her other videos may be found by clicking on the following links: 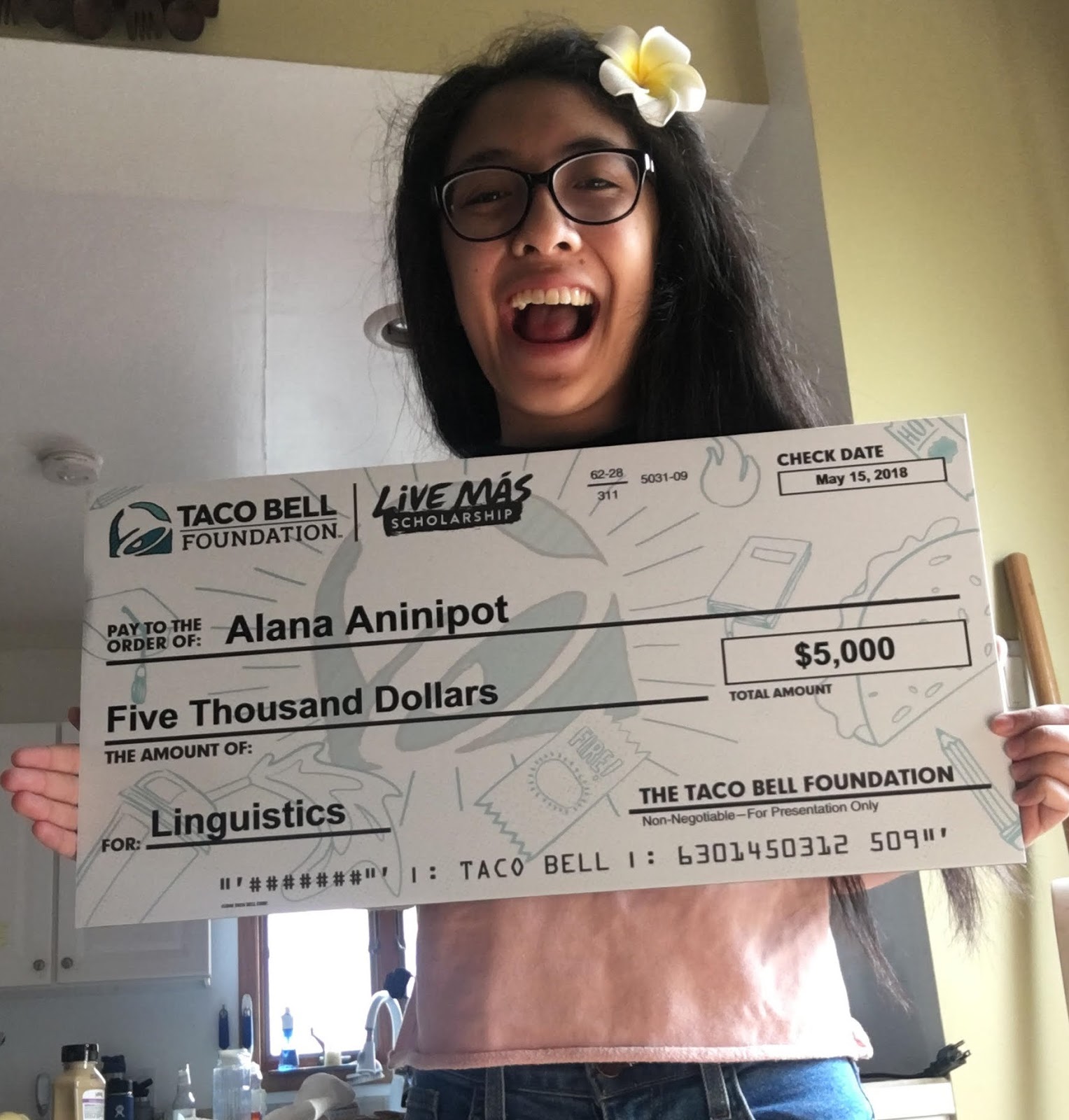