Skip to content
(New York, NY—March 20, 2017) High Tech Japanese language and culture students attended the Japanese Spring Festival (Harumatsuri) at the United Nations International School, announced Dr. Joseph Giammarella, Principal of High Tech.
Sponsored by the Northeast Council of Teachers of Japanese (NECTJ), Harumatsuri featured an array of traditional Japanese activities in which students could take part and delicious foods that students could sample to experience and better understand Japanese culture.
Almost 400 students from schools in the Tri-State area attended Harumatsuri.  Groups of students met one another and took turns visiting booths to practice their Japanese.  Judges graded students according to their competence with the language, and the group that spoke Japanese the best won prizes.

The day ended with a Japanese poem contest and talent show.  After, the entire audience closed by singing together the Harumatsuri‘s theme song, “Umi no Uta.” 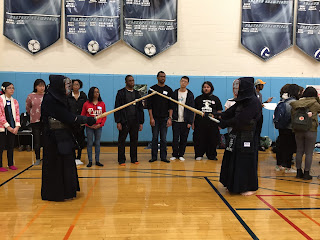 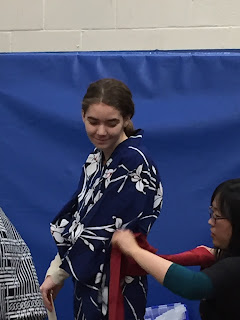 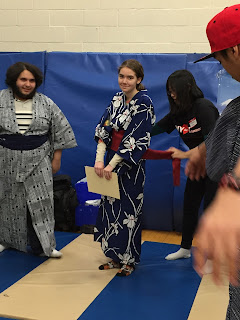 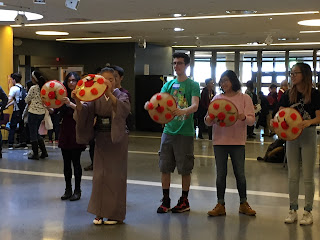 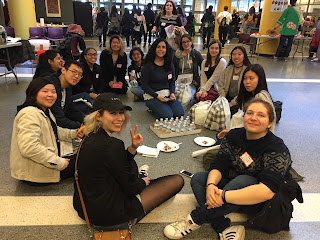