Skip to content
(Freehold, NJ—June 11, 2017) High Tech’s Shreyas Agarwal of Secaucus and North Bergen residents Jeel Shah and Tanushri Shah competed at the iPlay America Science Fair, presented by Amboy Bank, announced Dr. Joseph Giammarella, Principal of High Tech High School.
Students—divided into the categories grades 3-5, grades 6-8, and grades 9-12—from all over New Jersey and New York City participated in the competition,  All High Tech competitors earned recognition for their project and a winning position in the category for 9-12 graders.
Jeel Shah and Tanushri Shah earned a first place trophy, a $1,000 check, and a $500 gift card for iPlay America for their research project, “the Effects of Cellular Radiation on the Behavior of Apis Mellifera.”  Their research supported the theory that the radiation emitted from cell phones can negatively impact honey bee populations, and they provided a convenient solution to reduce the decline and overcome the effects of cellular radiation.

Meanwhile, Agarwal received third place for his research on wireless energy.  For his winning position, iPlay presented him with a trophy, a $200 check and $100 gift card redeemable at iPlay America, too.  His project, “Development of a Wireless and Continuous Energy Source for Mobile Use,” explored the practicality of obtaining energy from wireless sources, most specifically, radio waves. The radio waves, captured from a wireless router using an antenna, emits energy to charge a capacitor.  Using the measurements, Agarwal measured the voltage and calculated the energy and power produced.  However, the energy proved less than efficient, but with further testing and modifications, the concept of capturing “free” energy may one day become practical and revolutionize future technological innovations. 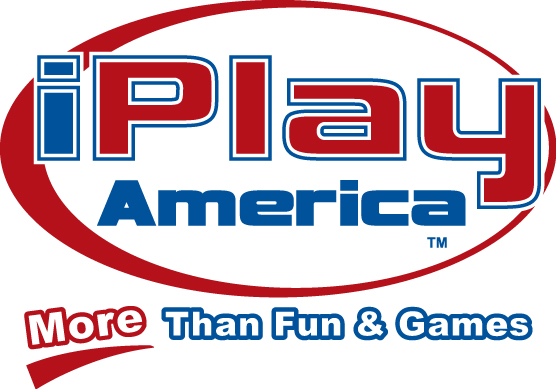