High Tech scored a perfect 30 with both of its group pieces at Louder Than a Bomb.

Founded in 2001, Louder Than a Bomb features youth poetry slam built around teams, rather than emphasis on individual poets and performances. The structure of Louder Than a Bomb demands that kids work collaboratively with peers, presenting, critiquing, and rewriting their pieces. Teams create an environment of mutual trust and support.

According to Brian Mooney, High Tech Language Arts Instructor and Moderator of the High Tech Poetry Slam Tech, he hopes that High Tech can compete at the Brave New Voices International Youth Poetry Slam in Houston, Texas, this summer. 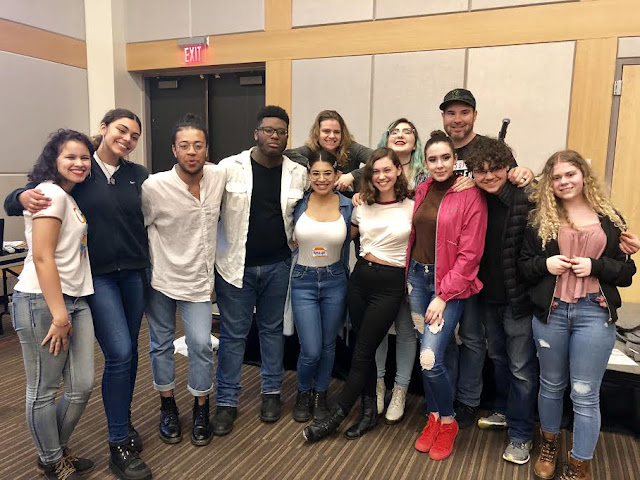