That does it for our broadcast. I’ll be speaking in Lincoln, Nebraska, on Friday night. That’s Friday night at the Rococo Theatre. Check our website for more details, democracynow.org. 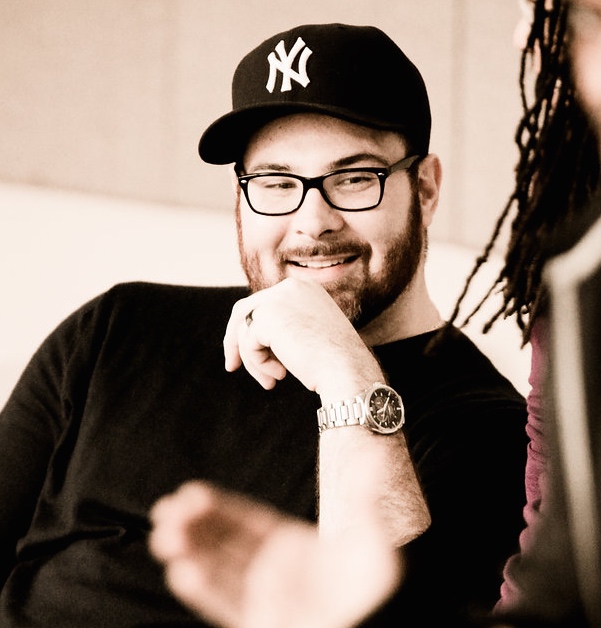