High Tech juniors Jessica Driscoll (of Bayonne) and Anisha Mahat (of Harrison) earned Bronze Medals in the categories of Plant Science for “Fighting Fungus with Vitamins: the Effects of Thiamine on Plant Resistance to Fungal Growth” and Medicine & Health for “Effect of Human Prostate Cancer Cell on Mouse Osteocyte Sclerostin Expression in vitro,” respectively.

These students will attend the Awards Ceremony hosted by Saint Peter’s College Center for Microplasma Science & Technology during the first week of April (date TBA) in Dinneen Hall. 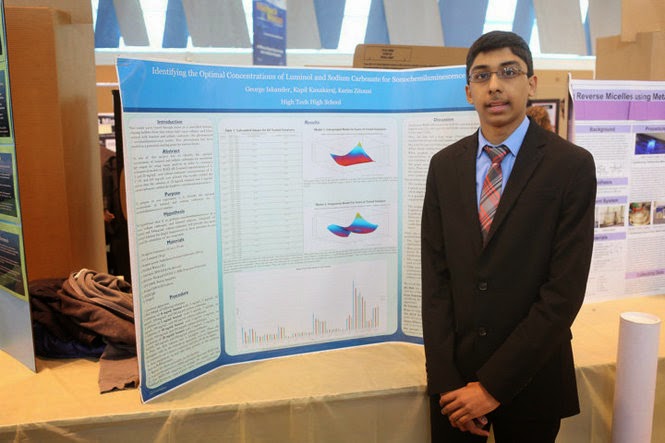