Skip to content
(North Bergen, NJ–January 12, 2017) High Tech High School Musical Theatre announces its January production, Story to Song: A Musical Revue.  The show will be performed on Wednesday and Thursday evenings, January 25thand 26th,  at 7 p.m. in the Jay Todd Black Box Theater at the North Hudson Center, announced Dr. Joseph Giammarella, Principal of High Tech High School.
Story to Song: A Musical Revue explores the world of musical theatre, whose roots can be found in works of literature, from American novels like The Color Purple  and Wicked: The Life and Times of the Wicked Witch of the West to French classics like Le Fantôme de l’Opéra (The Phantom of the Opera)and Les Misérables.
Under the direction of John Zisa, Story to Song: A Musical Revue features the works of close to twenty different musicals in this production.  Performed by the Musical Theatre majors, this revue expresses the true combined power of literature and musical theatre on the world around us.
Tickets for Story to Song: A Musical Revue can be purchased online at www.showtix4u.com. 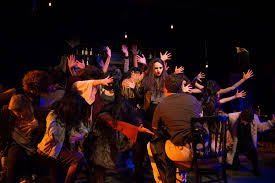 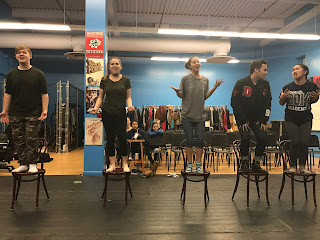 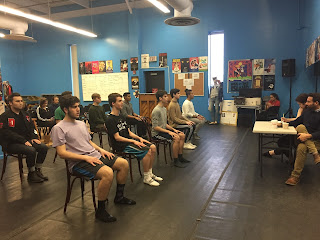 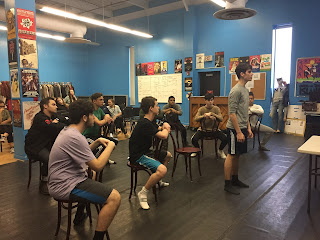